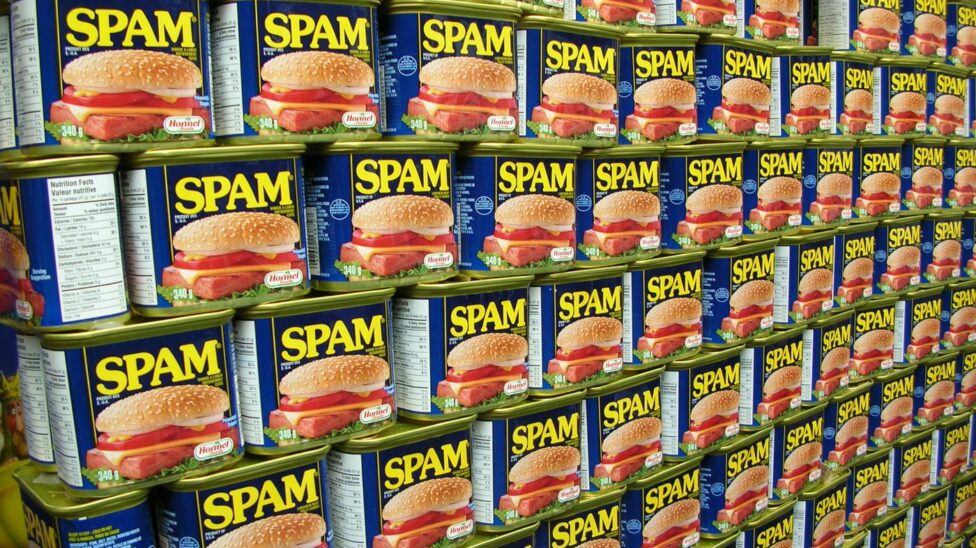 Transaction spamming, or Tx spamming, is one of the persistent security attacks on these high performance blockchains that can wreak havoc for extended periods of time. The attackers might or might not gain any financial benefit, but can certainly make everybody’s life quite miserable at relatively low cost.

A simplistic attack that people often try is to send tens of thousands of zero- or very-low-fee transactions at once. This makes the “mempool” number shown by some websites go up massively, which sometimes causes people to panic, but in reality it is only a slight drain on the network’s bandwidth resources, and hardly a problem at all. Transactions with very low fees will never be confirmed, and will typically expire from nodes’ mempools ((a temporary queue of transactions to be processed) after a few days.

In addition, Tx spamming can also be considered as a form of Distributed Denial of Service (DDOS).

Spam transactions might be malicious or unintentional (e.g. smart contract code error). It could even be a performance test by a curious tinkler. And it is not feasible to eradicate spam traffic. So how do we detect there is serious spamming in the network?

Disregard the short-term spikes of traffic, some of the symptoms that the network is under spam attacks are (in order of severity):

Although it is not possible to predict and prevent all spam attacks in advance, it is important for protocol designers and project developers to have an active monitoring and early warning system.

The key question is how to prioritize productive transactions over spam transactions. There are technical and economic solutions to the Tx spamming problem. And here is a list of common solutions. Please note that many blockchains already implement some of the Tx prioritization, thus the solution can be a combination of implementing new features and adjusting parameters for existing features.

Since the 3rd solution is not widely used and the 4th solution is only relevant for historical data, we will only focus on the first two solutions in this article.

The first option, increase the minimum Tx fee, is a simple and natural solution. Since Tx spammers will send thousands, millions or even billions of low-fee or no-fee transactions, raising the minimum Tx fee by just a little might already become prohibitively expensive for the attacker. While such a small increase might not have any material impact on the legitimate users of the network.

There are arguments not to introduce a non-zero minimum transaction fee, for example, to simplify user onboarding of dApps with a wallet of zero balance. However, protocol designers can introduce a configurable max amount of “free” transactions a miner node will accept. This might work in some way, but Tx spammers are known to abuse these “free” transactions, and render the scheme almost useless.

Some consensus nodes in the blockchain network have additional functionality, such as RPC server for API access of the blockchain, as well as storing and providing historical data for blockchain browsers. These can become bottlenecks too, if they are not properly provisioned for load or if there are inefficiencies in I/O, database schema, or business logic. Fixing those problems can improve the usability of the dApps, who rely on these services, during a Tx spamming storm..

Yet another option is to prioritize transactions with smaller data size over larger size, if Tx fees were about equal. This way we can reduce the burden not only on the final blockchain database size, but also reduce the processing load on miner nodes. 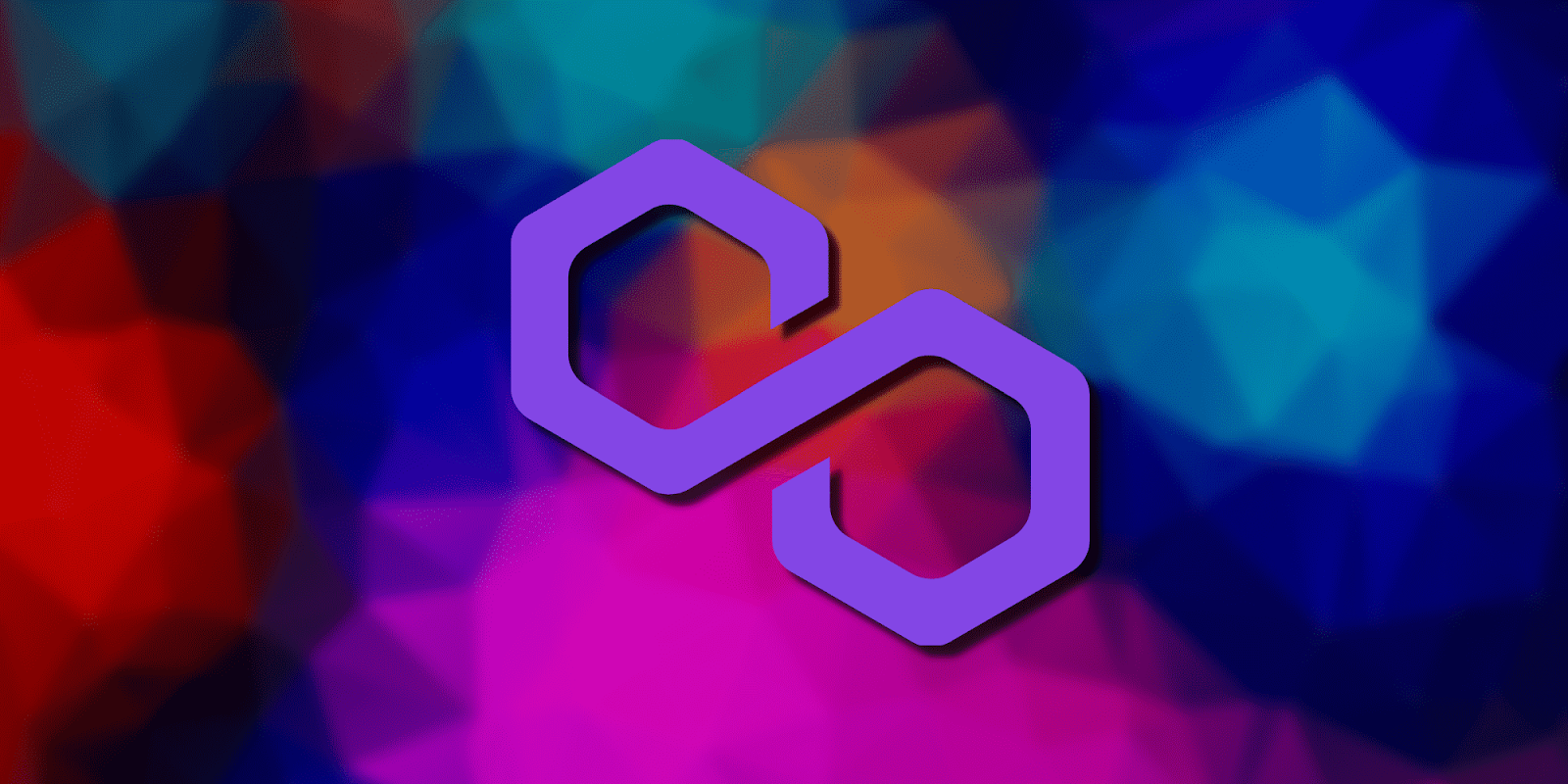 With a low 1 gwei in gas price , it takes about $1,000 to fill all blocks for an entire day. Therefore, two arbitrage trading bots have been spamming the Polygon network with about 2 million transactions daily, which is roughly 30% of the network’s total transaction count.

According to one research, the two arbitration bots might be making an average of $6,800 in daily profits from this operation.

What did the team do?

Team proposed to increase the minimum tx fee from 1 gwei to 30 gwei.

Shortly after the adjustment, the spam transactions dropped 75% from 2M to just 500k transactions per day. And the total daily transactions on the Polygon network almost halved from about 6M down to 3M.

On September 14th, the Solana network was offline for 17 hours. A type of DDOS using large amounts of spam transactions was the culprit.

“At 12:00 UTC, Grape Protocol launched their IDO on Raydium, and bots generated transactions which flooded the network. These transactions created a memory overflow, which caused many validators to crash forcing the network to slow down and eventually stall. The network went offline when the validator network could not come to agreement on the current state of the blockchain, which prevented the network from confirming new blocks.”

The community proposed a hard fork of the network. And within the hard fork, several fixes were implemented:

After two restarts, with support from the community, Solana blockchain restored its consensus. No funds were lost, and the network returned to full functionality in under 24 hours.

Starting from June 5th, Harmony blockchain has been receiving a large number of transactions on our beacon chain. These transactions have the following characteristics:

And the impacts are:

The Harmony team carried out three upgrades to the mainnet:

With all the three fixes deployed, the Harmony mainnet returns to normal operation by June 18th 2022.

Starting in early March, there are a large number of spam transactions with a 1e-8 NKN txn fee. Although it neither halted the blockchain, nor created any unusually high load for the mining nodes, it did create a few annoyances:

Actually all of the impacted transaction types already have the option of specifying a non-zero transaction fee. However, those were defaulted to zero in order to improve user experience. So the team implemented the following:

Are there any optimal all-in-one solutions for Tx spamming attacks? Unfortunately the answer is no. Maybe the best option already exists: Ethereum’s gas fee mechanism that asks each transaction to pay their fair share of computing and storage costs. But again we are back to square one, how can we get the high performance and low cost to the growing dApps?

The best practice is to have a complete system of monitoring, early warning, and mitigation in place, with a combination of toolkits we discussed in this essay. On top of that, developers should have timely and clear communication with the entire ecosystem, and empower the community to help make economic and technical decisions that can minimize the impact of transaction spamming.