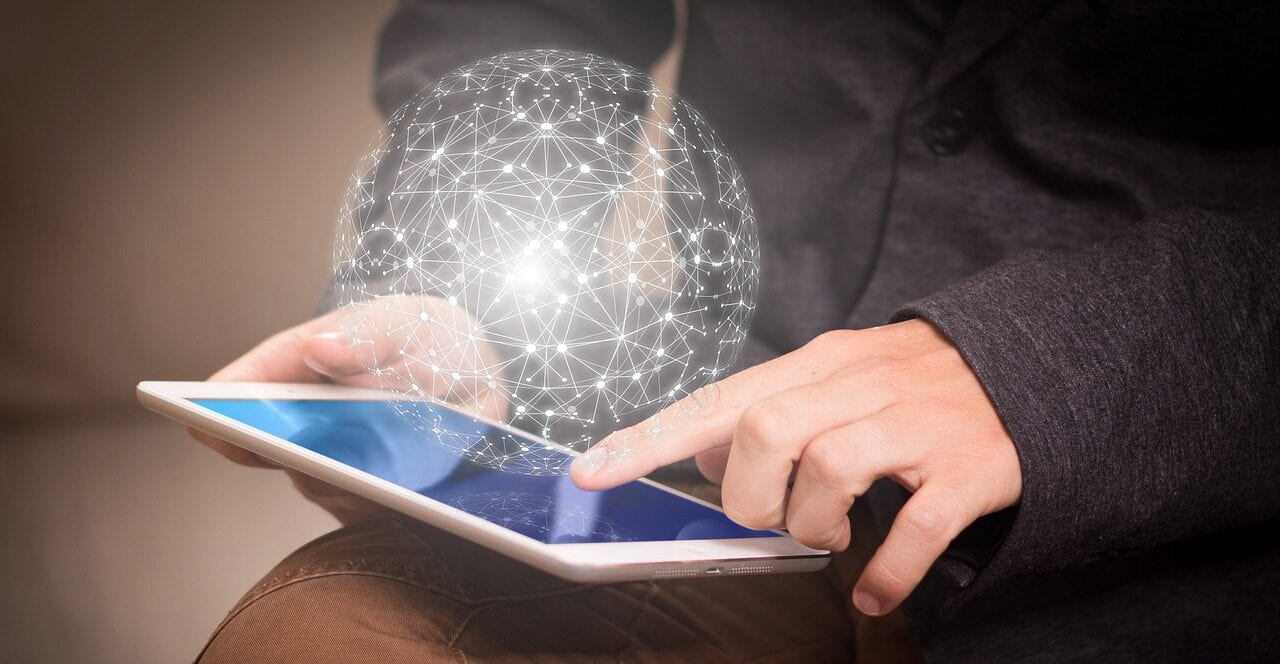 Consumer privacy is quickly becoming top-of-mind for many users. With the recent revelation from Edward Snowden on how much agencies such as NSA snoop into our internet lives, encrypted messaging is quickly becoming a requirement to maintain privacy as a consumer.

Any transmission of message data that is unencrypted is open to other eyes. A text message sent via SMS, for example, is unencrypted and this means your wireless carrier or anyone with access to the flow of traffic data can read what you’re sending out and receiving.

This is what encrypted messaging hopes to solve, here’s what it is and why we think you should use it.

What is Encrypted Messaging?

Encryption means taking a message and jumbling it using a specific algorithm so that anyone reading it can’t understand what’s being sent without the secret code or key that can unjumble the data and make it legible. The algorithm encrypts the information while it’s in transit and then only the receiver can decrypt it to make sense of the content.

Private key encryption involves the same process as the above except in this scenario both the sender and recipient have matching private keys. Both parties have the ability to encrypt and decrypt the same information allowing them to send and read, but no one else can as they don’t have this particular private key.

Why Should I Use an Encrypted Messaging App?

There are two main reasons to use an encrypted messaging app:

An encrypted messaging app isn’t different from your regular messaging app as an end-user. You’d download an app or log into a website like normal, and all the features would be the same. The only difference is behind-the-scenes, anything you’re sending or receiving is now encrypted and secure.

Reason #2 Some messages you send are legally confidential

Messaging is now a popular way we communicate with one another both professionally and personally. When we share any medical data about ourselves, banking information, or even topics around work, all of these are legally required to be confidential in certain cases. What this means is that encrypted messaging can save you from any issues in the future as more of your conversations shift online and through these messaging platforms.

Popular apps today such as Apple’s iMessage or WhatsApp are all end to end encrypted. We’ll go over some popular choices below. All of these offer end-to-end encryption, it just boils down to the user experience, features, and encryption technology they use.

Apple iMessage is a popular end to end encrypted messaging service for Apple users worldwide. Seeing as there’s many of us out there that do use Apple devices it’s a convenient option to go for. You can access the messaging app on any Apple device and any message that’s sent is end-to-end encrypted so that only the sender and receiver can read the contents of the message. Not even Apple has the ability to decrypt any of this data. With iMessage you can send text, video, and audio messages as well as attached files.

Apple’s encryption works by issuing unique keys for both the sender and recipient of a given message. These keys come with associated tokens that are unique to the message and can only be decrypted by a key token pair that’s available to both parties. This means anyone in the middle who intercepts the message won’t have these key token pairs and can’t decrypt the message. Any attachments are also encrypted using a random key and uploaded to iCloud, allowing only the recipient with access to a pair key being able to decrypt and download the file.

Unlike Apple, Signal is cross-platform and available on all major operating systems (Windows, MacOS, and Linux) in addition to mobile platforms (iOS, Android). Signal lets users send messages to individuals and groups, and any supported audio clips, video clips, and files. Voice and video calls are also possible. Everything is encrypted end-to-end and the app is open-source and free, allowing anyone to verify its technology and ensure there is no backdoor access.

Signal also supports “Disappearing Messages”, which means after the receiver reads a message, it will be automatically deleted from both sender and receiver after a configurable time period (between 5 seconds and 1 week).

Signal uses encryption based on the OTR protocol AES-256, Curve25519, and HMAC-SHA256 allowing for end to end encryption across its own infrastructure. There’s customization at the user-level so one can control what data can be sent via Wi-Fi or cellular connections.

Owned by Facebook, WhatsApp gained popularity for its encryption methods. It’s available across all popular mobile platforms and can even be accessed via the Web as long as it’s installed on a phone somewhere. Similar to Signal, WhatsApp is a feature rich platform that allows text, voice, and audio calls to both individuals and groups. The driving reason to use WhatsApp over other platforms is its ubiquitous use worldwide.

Encryption for WhatsApp is end-to-end and uses the same infrastructure and technology as Signal. Users are even notified if other users change keys or numbers to help with added security.

Telegram provides end-to-end and open messaging. This means as a user you have the ability to opt-in to ‘secret’ chats that are encrypted. It also comes with added features such as the ability to set timers on data that is sent to recipients so that it is deleted after being opened and read. The app allows for text, voice, and video to be sent via its platform and is available on all popular platforms.

Telegram provides end-to-end encryption similar to the apps above but doesn’t do meta-data encryption which means system level data such as file size or device model that a message is sent from can be viewed, however internet content can’t be read.

WickrMe is unique compared to the other apps above because it allows for anonymous usage. The app also doesn’t collect any form of customer data and end-to-end encryption is turned on by default. The app is free and available for iOS and Android, and is open-source allowing for third party audits.

WickrMe provides multiple layers of encryption that goes beyond just the content of messages one sends out. Unique device identifier data isn’t shared to their servers and meta data is concealed. Everything is end to end and hashed multiple times to make it very secure.

NKN D-chat is a serverless encrypted and secure messaging platform. The key benefit of NKN over other messaging services mentioned here is its serverless operation. What this means is everything lives on your browser or device, no data is ever stored elsewhere on the cloud unlike popular platforms such as WhatsApp. D-Chat allows for the transmission of large files, and lets users carry out direct or group chats. Chats can even use syntax markdown writing when communicating. Users aren’t required to register and offline messaging is available.

NKN D-Chat is a decentralized messenger that operates on the New Kind of Network (NKN) and its blockchain. This enables it to be server-less and provide end-to-end encryption while also running on an off-chain data transmission to allow for large file transfers across the data transmission network.

Other best practice for security

To prevent SIM swapping, the main step is to ensure there’s a strong security protocol in place for your carrier account such as the need for PIN authorization to conduct a mobile number transfer and even an in-person visit to request such a transfer.

Once you’ve ensured your online mobile carrier accounts are secure and SIM swapping is unlikely to happen, then the next step is to ensure two-factor authentication is enabled on all accounts.

Google Authenticator is a mobile app that replaces the need for text messages being sent to your mobile number. It’s useful not only for your Google Accounts but also by a huge number of 3rd party applications from online banking to doctor appointment. Google Authenticator generates a 6 digit numerical code whenever you sign in to an account that needs to be further verified.

Authy is a more robust but less popular platform compared to Google Authenticator. It can be used for Google Accounts and more, with both desktop and mobile support. The added plus for Authy is cloud encrypted backups so that if you lose your phone you still have access to Authy online. With Google Authenticator, if you lose your phone you’re in trouble unless you had backup codes stored somewhere.

As cyber crimes and extortions become more common in society, especially with the advent of non traceable crypto currencies that allow scammers to disappear without a trace – encryption is a must to prevent such hacks or attacks. Additionally, privacy is a human right that we must cherish and ensure the data you own is yours and not for anyone else to steal and monetize. This is where end-to-end encryption is powerful and necessary for all of us to adopt.